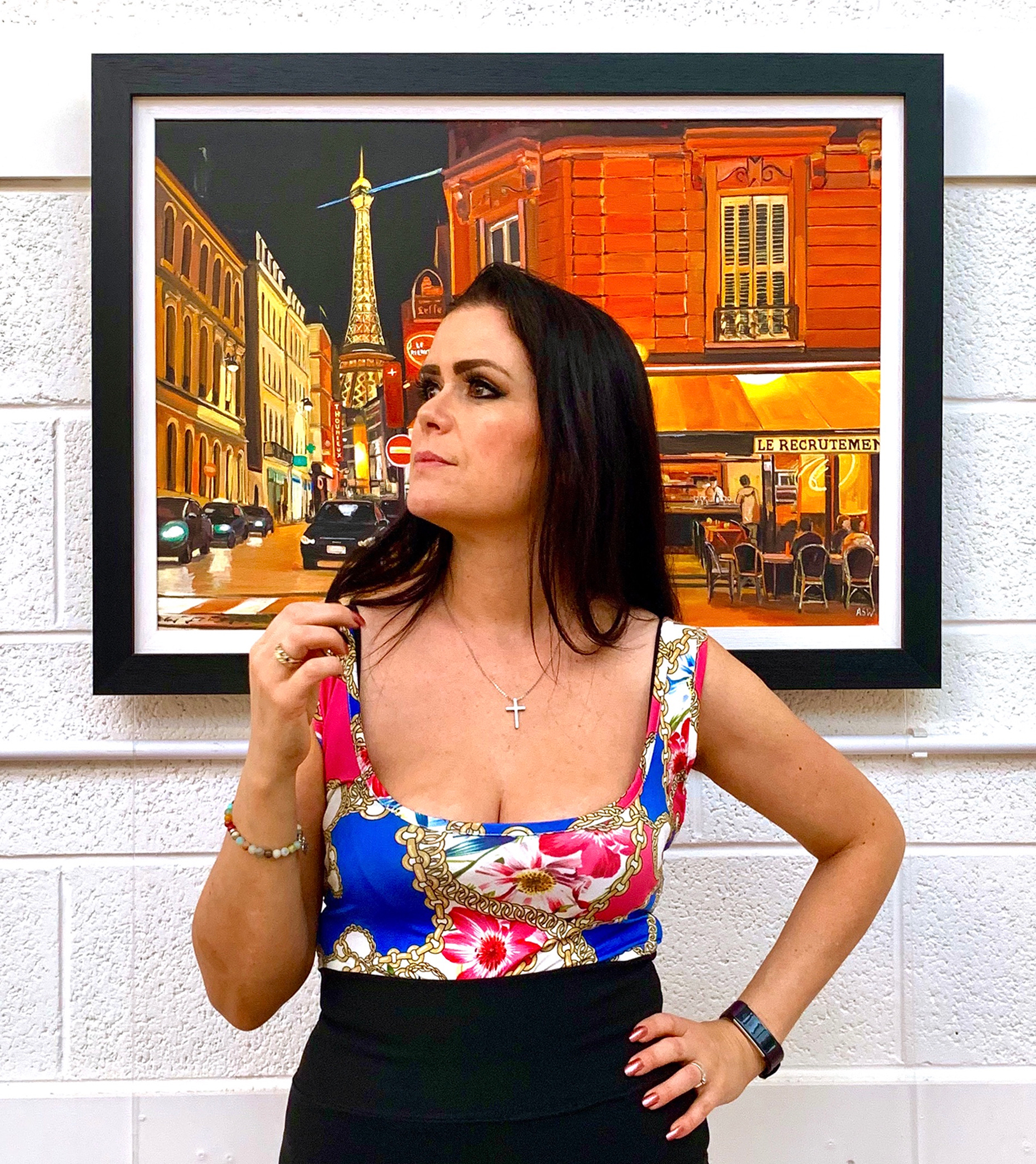 Angela Wakefield is a leading contemporary urban landscape painter from the UK. In a recent front cover feature in Art of England, Art Critic Ian Welland concludes his assessment of her work by saying, “Angela Wakefield is the most instinctive artist of our age”

Angela is a very collectible artist with a growing profile, producing enduring representations of contemporary urban landscapes. As such, Angela’s original paintings of New York, London and the North of England are being acquired by art collectors from across the UK, Europe & USA.

“Certainly this fine body of new work, as with many of the artist’s earlier paintings, will become highly collectible”